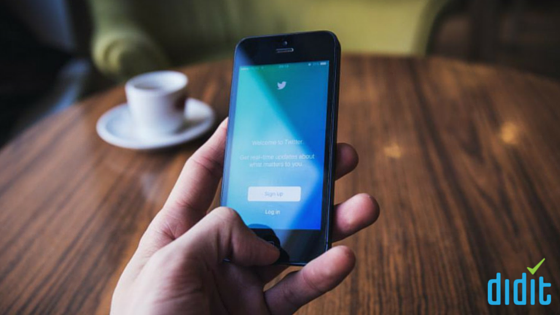 March 16, 2016: It’s rare that a day goes by without reading a story about an employee – public or private – who was terminated for something that he or she posted on Facebook, Twitter, et al. Some of these incidents – especially when they involve a high-profile social issue – can be very messy, because a fair percentage of these terminations wind up in court if the terminated employee believes that his/her constitutional rights to free speech have been violated. The result is additional negative PR for the organization doing the firing.

In many cases, these terminations could have been avoided if the employee had exercised more common sense, had avoided lashing out emotionally to a provocation, or had thought more deeply about how people would perceive a “humorous” post or image that’s not universally funny.

At the same time, however, the companies that terminate them for errant posts must share a bit of blame, because many haven’t done enough to inform employees about the rules of social media interaction. The mechanism for doing so is to draft – and abide by – a social media policy.

While every company’s social media policy will be unique, there are common threads that run through them, including:

2. “Dishonorable” behavior will not be tolerated. While the term “dishonorable” is very broad, it generally means engaging in racial, ethnic, sexual, religious, or other slurs against a group, or competitor.

3. Think before you post. As the Social Media policy of Ball State University notes, “Privacy does not exist in the world of social media. Consider what could happen if a post becomes widely known and how that may reflect both on the poster and the university. Search engines can turn up posts years after they are created, and comments can be forwarded or copied. If you wouldn’t say it at a conference or to a member of the media, consider whether you should post it online.”

4. Copyrights must be respected.

5. Trade secrets, proprietary information, and other internal company data should never be divulged on social media (or elsewhere).

The items above are just a starting point. Companies are generally free to design social media policies as they see fit. Some entities in the public sector have very restrictive policies governing what their employees can and cannot do. Others are comparatively liberal, putting the onus on the employee to exercise “good taste” and “refrain from flame wars.”

But there’s no question that having a social media policy will, by helping to “get everyone on the same page” reduce the chance of errors, misunderstandings, and lawsuits occurring. In today’s modern world, where Tweets can have as big an impact as newscasts, putting one into place is a no-brainer.

The good news is that developing a sensible, workable, and fair social media policy isn’t rocket science. There are plenty of companies who’ve deployed them in the past several years, so many in fact that a website called the Social Media Policy Database has compiled a list of them, segmented by industry.

Read up on what these policies call for. Use them as templates when designing your own social media policy. Learn from companies who’ve thought long and hard about the issue.

You’ll never be 100 percent safe from a high-profile social media meltdown caused by a rogue employee, partner, or other entity doing business with your company. But a social media policy can provide a powerful bulwark against the worst happening.

Which is why you should have one in place.