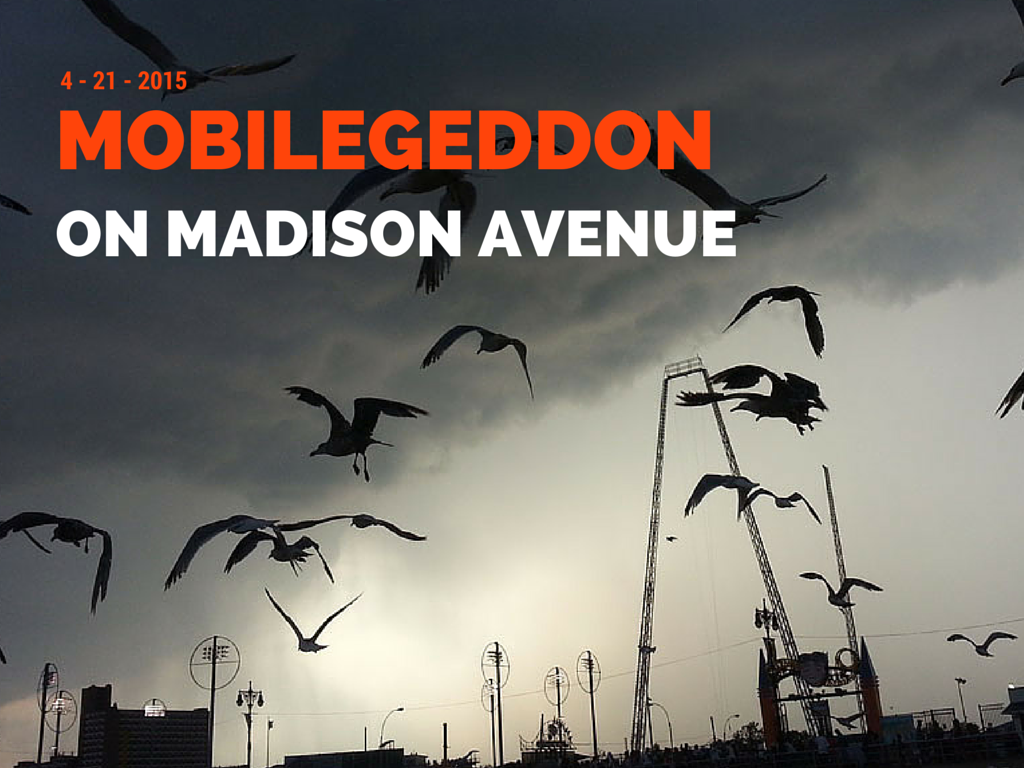 April 9, 2015: Over the past several weeks, Didit has been testing web sites in different industries to assess their ability to endure the ranking changes that will occur on or about April 21, 2015 as a result of Google’s change in its mobile algorithm. This change, announced on February 26 and known in the SEO/SEM industry as “mobilegeddon,” will reward sites that in Google’s judgment are “mobile-friendly” with better search visibility for search queries executed on mobile devices.

Google has acknowledged that the impact of the 4/21/15 changes will be “significant,” but it’s far from clear what the impact will be in every business vertical. To estimate this impact, Didit has evaluated several industries, including large U.S. PR agencies and large-cap companies on Long Island to evaluate mobile-friendliness.

To get an early estimate of the effect of Google’s algorithm change on ad agencies in NY, Didit analyzed 104 sites of advertising agency firms located in New York City, using the agency list publically available at thecreativeham.com.

Didit ran each ad agency URL through Google’s Mobile Friendly Test application page to see whether Google considers each site “mobile-friendly.” The error types causing any test failures were logged, and a screen capture was made of each report. Testing was begun and concluded on 3/26/2015.

Here is a summary of Didit’s findings:

1. 73 percent (76) of the 104 NY ad agencies surveyed are fully “mobile-friendly” according to Google’s definition. 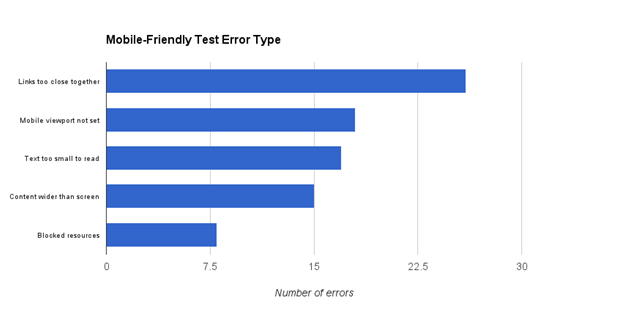 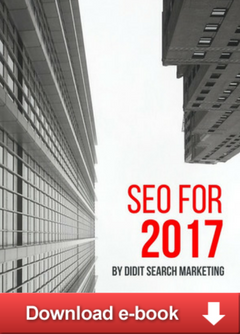 The fact that a given agency site has failed Google’s Mobile Friendly Test does not mean that it cannot be accessed on mobile devices. But Google has strongly indicated that poor showings on this test may result in less visibility in search results made from mobile devices. This is obviously a concern as mobile traffic — and searches made on mobile devices — grow in importance. According to Emarketer.com, “2015 will see mobile search reach the tipping point — the stage at which the majority of spend, organic traffic, and paid clicks comes from smart phones and tablets.”

Didit’s findings should not be cause for panic in the C-suite. In most cases the problems causing a “Fail” on Google’s Mobile Test can be quickly solved by unblocking resources for Google’s robots and by deploying responsive themes that render equally well on all devices. Agencies with very old sites, however, that were built years ago (before smart phone traffic was a significant component of site traffic) may have to do some “heavy lifting” to bring their sites into compliance.

Because agencies have less than two weeks to get their sites compliant, it’s incumbent upon agency senior management to take this issue seriously. IT teams should be directed to immediately evaluate their sites’ mobile friendliness, and, if there’s a problem, ensure that all corrections are made in time. Google Webmaster Tools provides many resources to help these teams identify and eliminate any such issues.

Didit will continue to run tests up to 4/21/15 to see whether improvements are being made to these agency web sites.