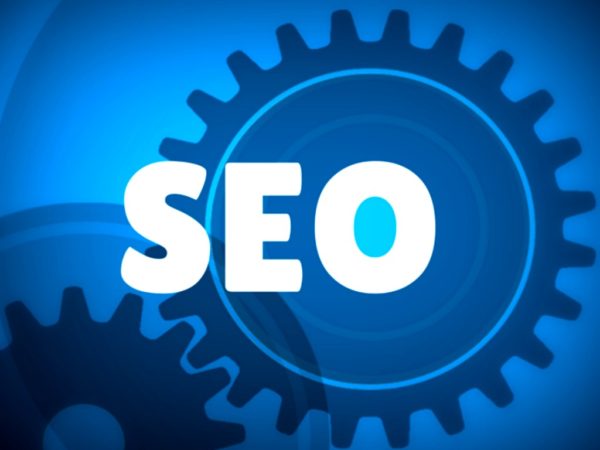 Didit’s Kevin Lee recently interviewed Stephan Spencer, an author, speaker, and SEO pro who’s been active in the industry since the 1990s. One question that came up during the discussion was the degree to which lessons gleaned from the SEO profession apply to marketers running campaigns on social media channels such as Facebook, YouTube, Instagram, and TikTok.

Mr. Spencer believes that many lessons directly apply, but with some powerful caveats, given that social media platforms, unlike Google, have a powerful incentive to keep people on their platform.

Social Platforms Are Selfish And Will Downgrade Link-based Content

“What happens is that you get lost in the SEO side of it and you forget that the recommendation engine — YouTube in particular — powers the majority of the volume of traffic that your video is going to see and the amount of watch time you’re going to get,” notes Mr. Spencer. “So having a really good handle on the recommendation engine is critical for success on YouTube and I would say that applies across the board, not just to YouTube but to TikTok, Instagram, and the other social platforms.”

“One of the key things to remember, said Mr. Spencer, “that is different from SEO is that there is a selfish motive on the part of the platform: they want to keep people within that walled garden. (Of course, it’s not really “walled” but they try to keep it walled by dialing down the benefits and the reach that you will receive from a link-based post.) So your micro-post, if it includes a link that pushes people off of their platform, will get downgraded, whereas, conversely, if you are doing a non-linked-based tweet; it’s just an image tweet or a native video upload or any kind of text or image tweet that doesn’t lead somewhere else, those get more reach.”

“And so if you are bothered by the lack of reach, and how it’s degrading over time on platforms such as Twitter, then stop trying to link out so much. Have a majority of what you post be image or text tweets. For example, quotes from people you admire without linking out. And you will see that your reach massively improves.”

Mr. Spencer argues that social media marketers make a serious mistake when they focus their social posts exclusively on their particular target audience. “I think that a good content strategy is two-pronged: you’re reaching your customers and prospects with one prong, but then there’s this other prong where you’re trying to reach the linkerati” — (AKA influencers with high trust/authority scores on the platform). (Ask yourself) what will reach them and what will compel them to consume your content, and to link to it, and to share it and spread it. That same strategy applies to every social media marketer out there: that two-pronged audience approach.”

Mr. Spencer often reaches out directly to important social influencers, suggesting that they team-up to create collaborative content if their subject matter overlaps and they do not directly compete with each other. The resultant collaborative content can be linked to/promoted on multiple social channels and sites, thus increasing the potential reach.

If you’re doing SEO or social media marketing, I suggest that you watch the entire conversation between Kevin and Stephan. It contains great information on content strategy, the threat posed by negative SEO, how Google is increasingly using AI to surface quality content, and other issues highly relevant to anyone doing digital marketing today.

You can view the complete interview on this page or at the link below: