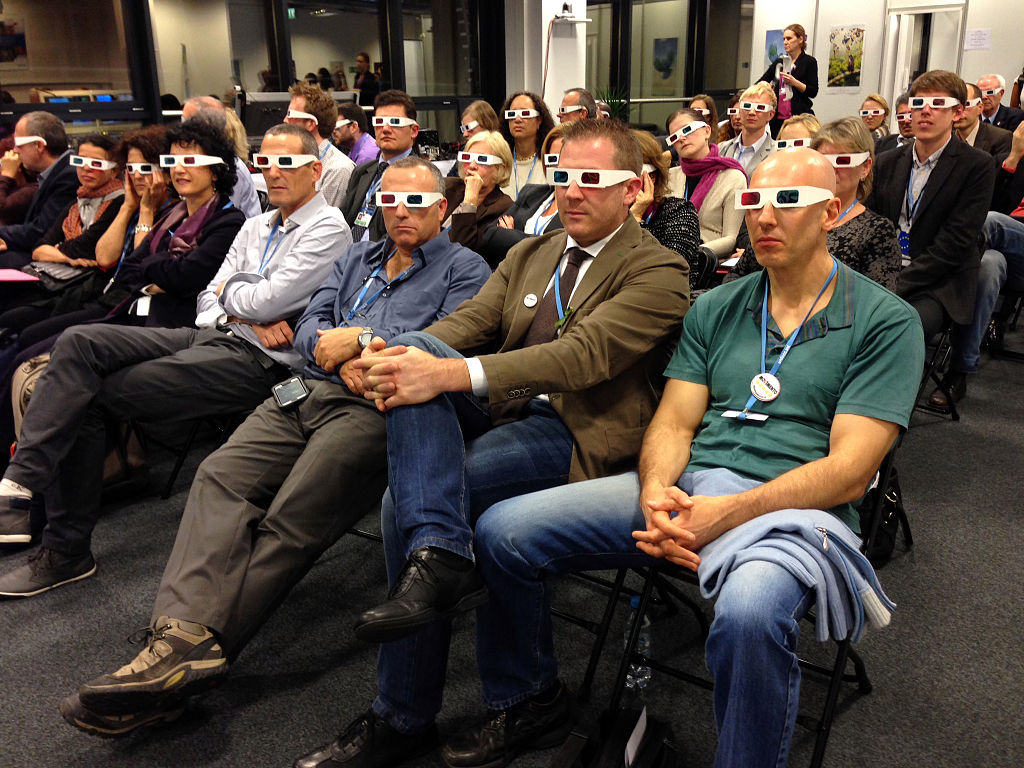 August 1, 2016: The Summer of 2016 has been anything but slow in the world of social media. Instead, we’ve seen announcement after announcement from the big social networks, plus some amazing “Black Swan” events, including Pokemon Go – the AR (Augmented Reality) sensation that seems to have come out of nowhere.

Let’s look at the top 5 trends affecting social media marketing in the Summer of 2016:

1. Live video. When Facebook opened up live video streaming functionality to its entire user base back in May, it probably didn’t anticipate the high-profile role it would have as a news-making channel, but a number of extraordinary high-profile national events have legitimized it in the public mind. While marketers are only beginning to explore the possibilities of live video, there are plenty of them on the platform right now, and these trail-blazers are establishing the parameters for what will doubtless become an important marketing channel in the months ahead. Even big brands are getting into the live streaming game, including T-Mobile, whose CEO noted that live streaming is “a pillar of our social campaigns, and you can tackle everything from a new product launch, to an issue on social, to what’s happening competitively.” As Facebook’s John Cantarella remarked, live streaming “allows business leaders to engage in an authentic way with their key audiences, whether its employees, customers or even shareholders.” Which means you need to get ready for it.

2. Augmented Reality. Augmented Reality (AR) has been around – as a usable technology – for quite a few years. Back in 2014, the S. Postal Service deployed it in app form, and it’s been popular in certain vertical niches, including construction, education, and even surgery. But it took Nintendo and Niantic to make AR into a mass phenomenon. Even if Pokemon Go is a fad we’ll have forgotten about by Christmas, there’s no question that AR has upended the traditional distinction between “online” and “offline” behavior and has thrown open a new door whose rules – like Live Video – will be established early adopters. (If you’re interested in using Pokemon Go right now to bring in more foot traffic, check out our article on the topic).

3. Full Disclosure. “Influencer marketing” has been embraced by marketers because – when it’s done correctly – there’s no better way to “cut through the clutter” than to have a celebrity wear your shirt, drive your car, or drink your cola on the air, especially in today’s online environment, where ad blocking and vanishing organic reach (on both social media and on search engines) is limiting the power of brands to transmit messages to their publics. But two powerful entities – the Federal Trade Commission – and Google – are subjecting this tactic to increasing scrutiny today, and forcing marketers to ensure that any money – or other consideration – changing hands between marketer and influencer is prominently disclosed. So if you’re thinking of doing this kind of marketing – err on the side of caution, full disclosure, and prudence. You just can’t avoid the risk that either the FTC or Google will decide your campaign is a form of deceptive advertising.

4. Social Media Policies. If you monitor the term “social media” via Google alerts or other alerting service, you’ll have noticed a major increase in the number of people who are fired, disciplined, or even sent to jail over inappropriate posts made to Twitter, Facebook, and other social networks. It seems as if social media has eliminated so much friction in our lives that it’s far too easy for people – deep in the throes of righteous (or not so righteous) indignation — to slip, fall, and break their reputations and those of the entities they work for. Social media policies – on the other hand – will add a useful layer of friction, plus clarity, accountability, and process, to your social communications. Sure, there’s nothing sexy – or summery – about social media policies, but unless you’ve got one in place at your organization, you really can’t rest easy. Fortunately, setting up a policy that’s right for your company is actually quite easy today. Check out our article on how to quickly get one in place for your organization.

5. Buy Button Bust. Just a year ago, Pinterest, Facebook, Instagram and Twitter were busy adding “Buy” buttons to their pages, expecting consumers to execute transactions directly from within their properties. A year later, however, it appears that Buy Buttons aren’t particularly popular on social media, a fact that’s especially troubling to Twitter, which had high hopes that direct response advertisers would embrace its platform. Social media plays an incredibly important role as an “assisting mechanism,” and Twitter – for its part – is pledging to have better direct-response analytics in place by Q4, when pre-Christmas buying behavior ramps up. But right now, social media is still an awareness-building channel, and conversions will continue to occur on external websites, which is where you’ll need to focus your conversion optimization efforts.